After my recent ankle arthroplasty I struggled with the expected pain, a lot of it but it was bearable. I was working hard at my physio and doing more, she told me I would obviously experience more pain but it really wasn’t feeling right, she told me to persevere but I don’t think she really understood how much pain I was in. I may have a low pain threshold but I have a very high pain tolerance. I experience a lot of pain, I just get on with my life but that doesn’t mean it’s ok or that I’m ok with it! It’s hard to know where to draw the line, how do you know, when you’re rehabilitating, how much pain is too much pain? I was pretty much told, I should keep exercising but absolute agony was the line at which I should stop!

Speaking to a colleague about his painful knee has had me thinking. He was injured 4 months ago and because he didn’t make a fuss when he first went to A&E he’e been through months of pointless pain, finally culminating in an MRI that concluded he needed surgery. He’s been thinking he should have made more of a fuss, if only he’d limped into A&E stating he was in agony, he would have had an MRI within days and surgery so much sooner. Those of us that don’t complain so often don’t get what we need.

I’ve been wondering if I was experiencing more pain than I should have been but my physio said it was fine, to be expected.
I was beginning to think I would be in pain for the rest of my life and I was beginning to get to used to the idea that I may never run again. Disappointed, doesn’t even begin to come close.

I saw my surgeon last week and he had a different opinion, I should NOT be in so much pain. Steroid and local anaesthetic injection on board and…I’m pain free, I can’t quite believe it!

When my physio said “repeat this exercise 20 times or more”, I do it 60 times and she says “good”, to be honest, I don’t think she was used to patients actually following through with their exercises but I’m so desperate to get better I thought the more I did the better and she seemed to agree…I can’t help wondering I shouldn’t have been doing so much exercise, I guess there’ll be no way of knowing.

Anyway! Today, on a totally pain-free ankle, I (with more measured advice from another physio) tried running for the first time in 5 months, it was for 1 minute at a time and I’m so excited that I didn’t feel any pain. This is the first time for many years I’ve run with no pain!! So excited, it’s unreal!

I have promised my husband I won’t push it. I will stick to 1 minute at a time for 2 weeks and increase it so slowly I’ll feel like I’m running backwards! But the hope is, I will be back running properly within a year!

My husband knows I’m likely to want to push myself. For starters, I got on the treadmill earlier and said to myself I’d to 2 x 1 minute stints, I ended up doing 5… it’s not don’t any damage and I’m still pain-free but I really cannot push it! I cannot risk needing more surgery.

We started talking about whether I need an incentive…for every week I’m “good” and stick to the slow build up plan, is there anything that would help me stay focused? We discussed all sorts of things but it occurred to me, what more incentive do I need than to look after my health?

Why do we always need incentives? When people are giving

up smoking, it’s suggested they put the money they would have spent on cigarettes in a jar so that they can spend it on a big holiday or some new clothes, there has to be something to aim for. It’s the same with people trying to lose weight, for every pound, there has to be some material reward. Reducing the chances of long term life limiting illnesses just isn’t enough!

Our health gains are intangible and it’s like they’re just not enough.

I’m so proud of my 60-something mum who has just completed a couch-to-5k program and has done a couple of Parkruns, being one of the fastest women in her age category! That’s what I want to be doing in 30 years time, but I won’t be if I don’t look after my bones and my joints now, what more incentive do I need?!

Seriously, if I want the best chance of avoiding further surgery and to be running in my 60s, I need to take it slow and steady so that’s what I’m going to do, no other incentive necessary! 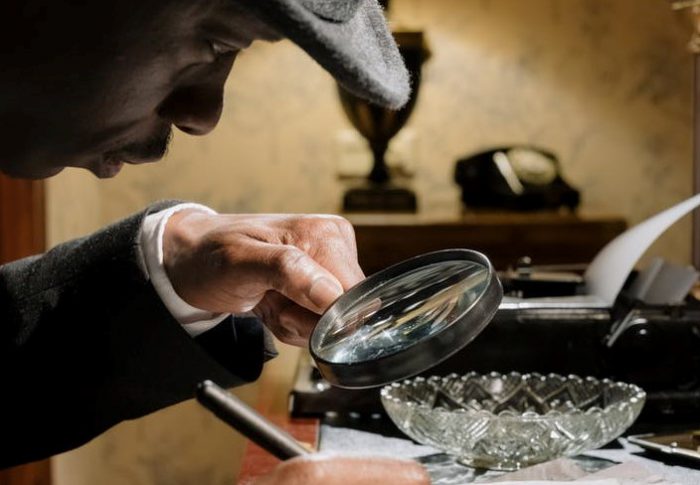 
Hurrah for pain free tuning! But yes- take it steady building back up!


Good on you girl! Hugely motivational Post, thank you.